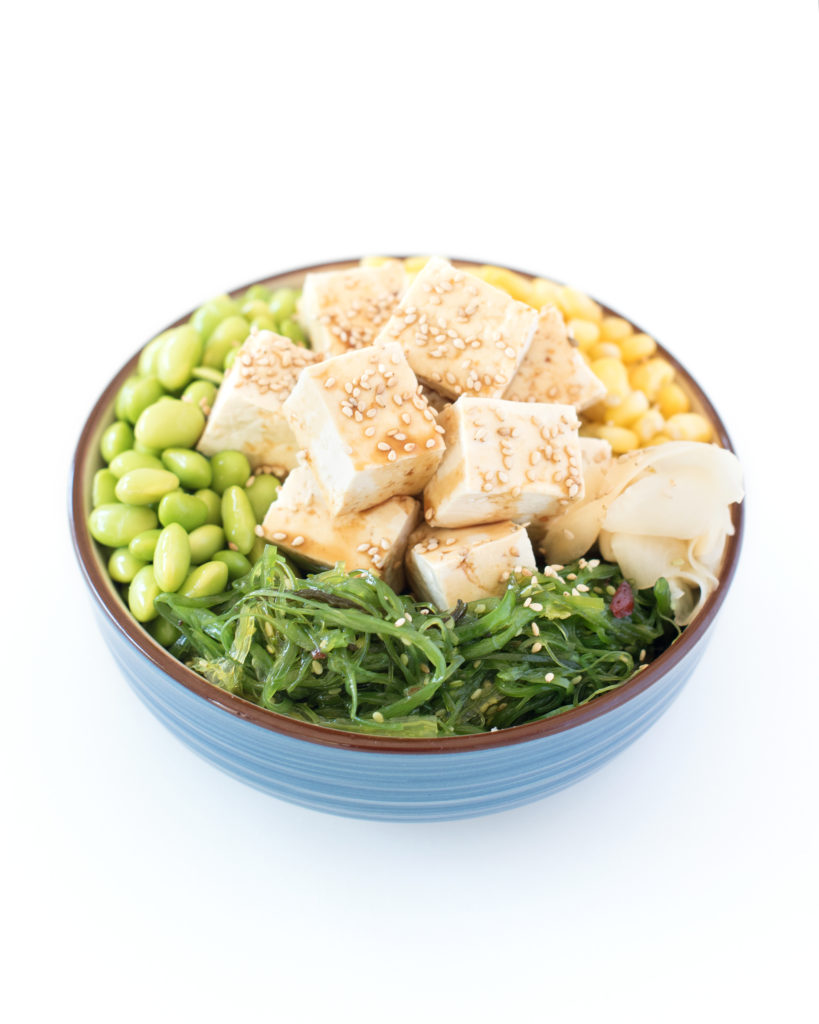 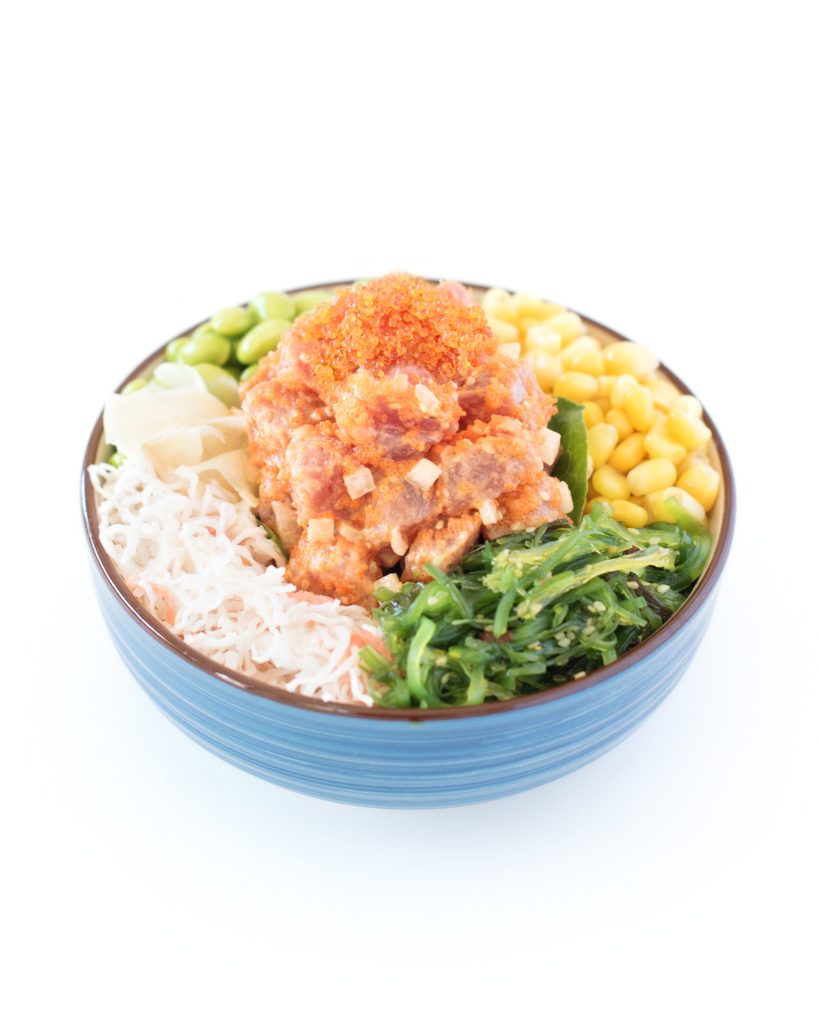 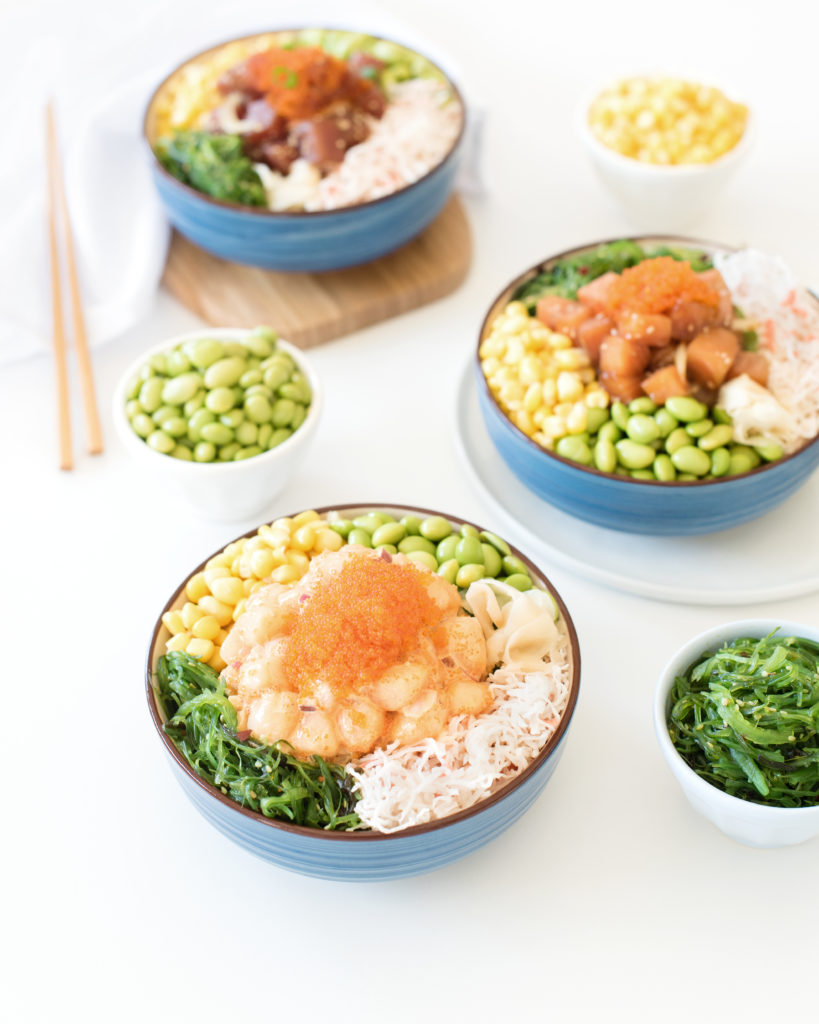 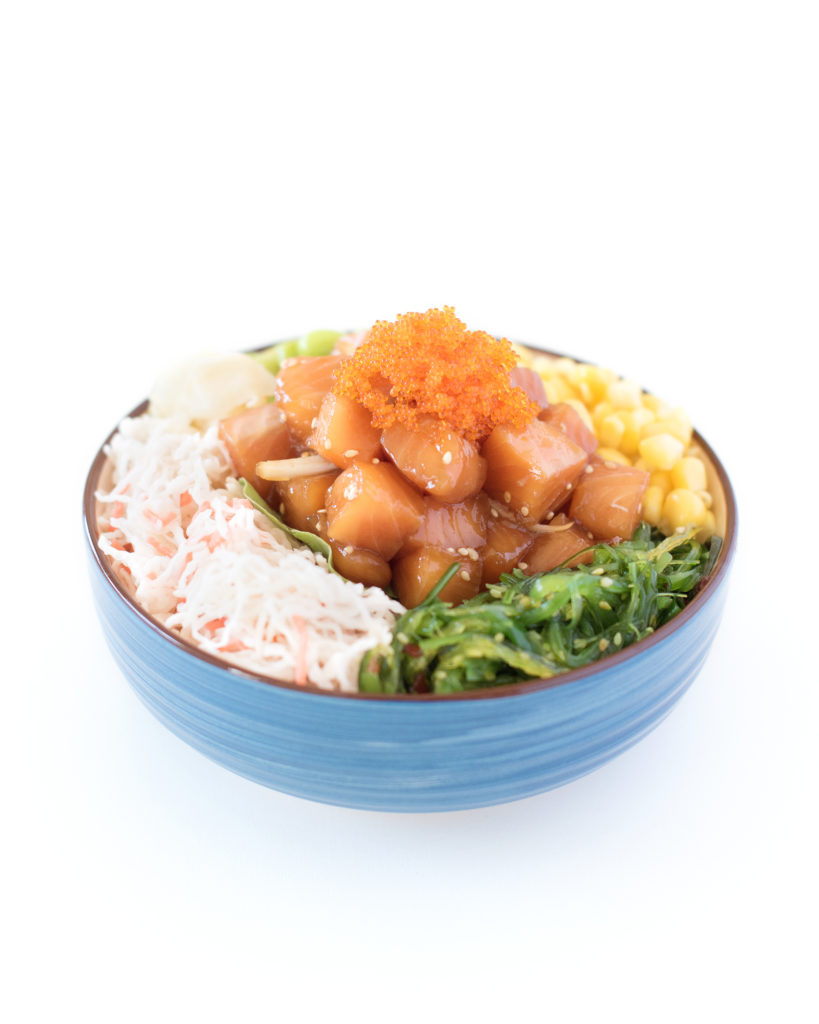 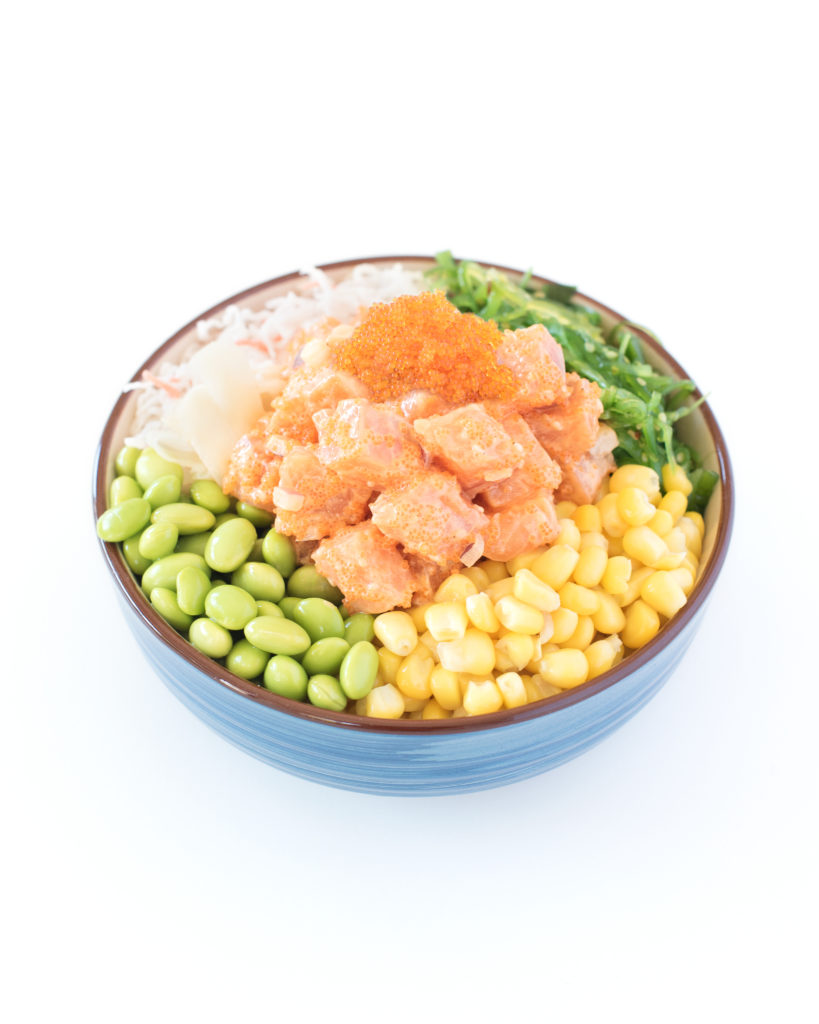 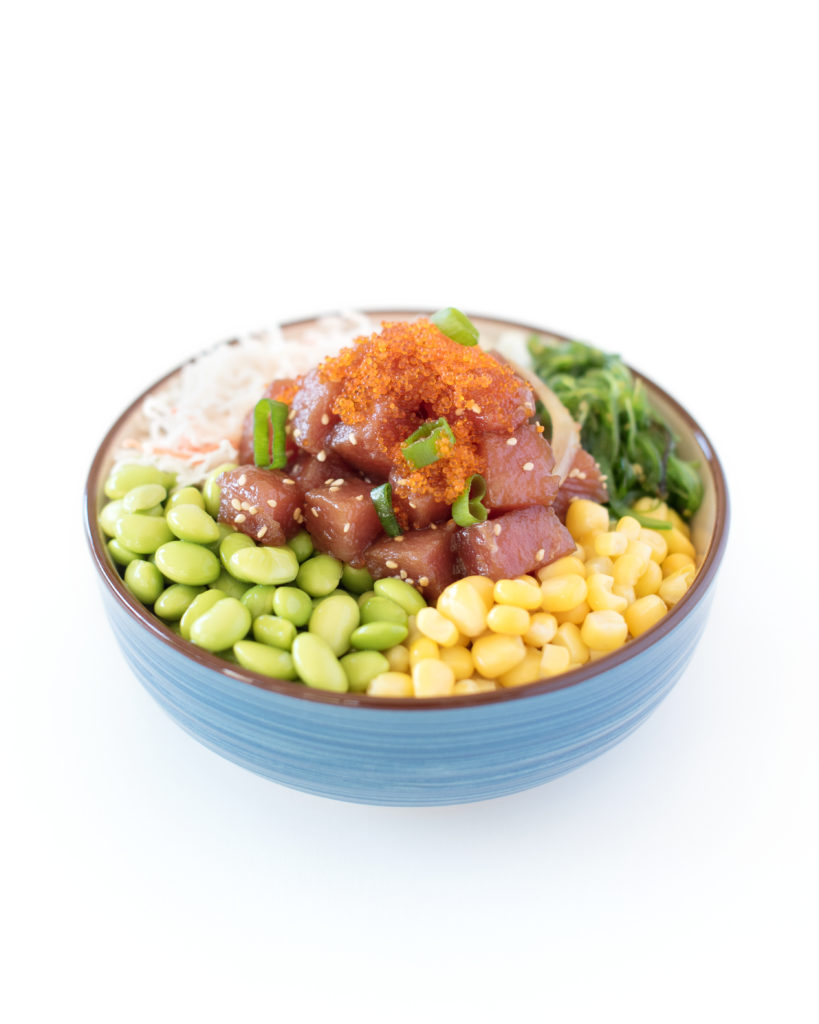 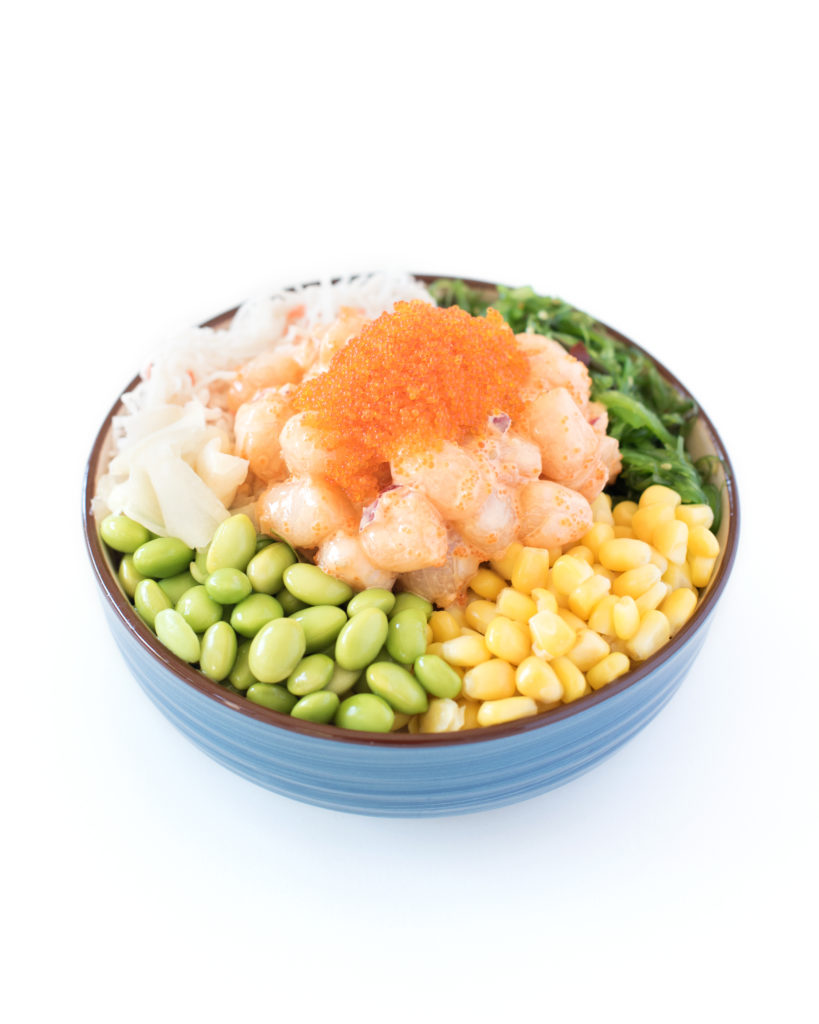 Our Guildford location has been open since May 2018, and brings in great cashflow and positive net profits every month since it's been open. Over 400 Google reviews has placed us at 4.8 stars and boasts as Yelp's #8 place to eat in all of Canada 2019. Don't miss the opportunity to own this successful location!